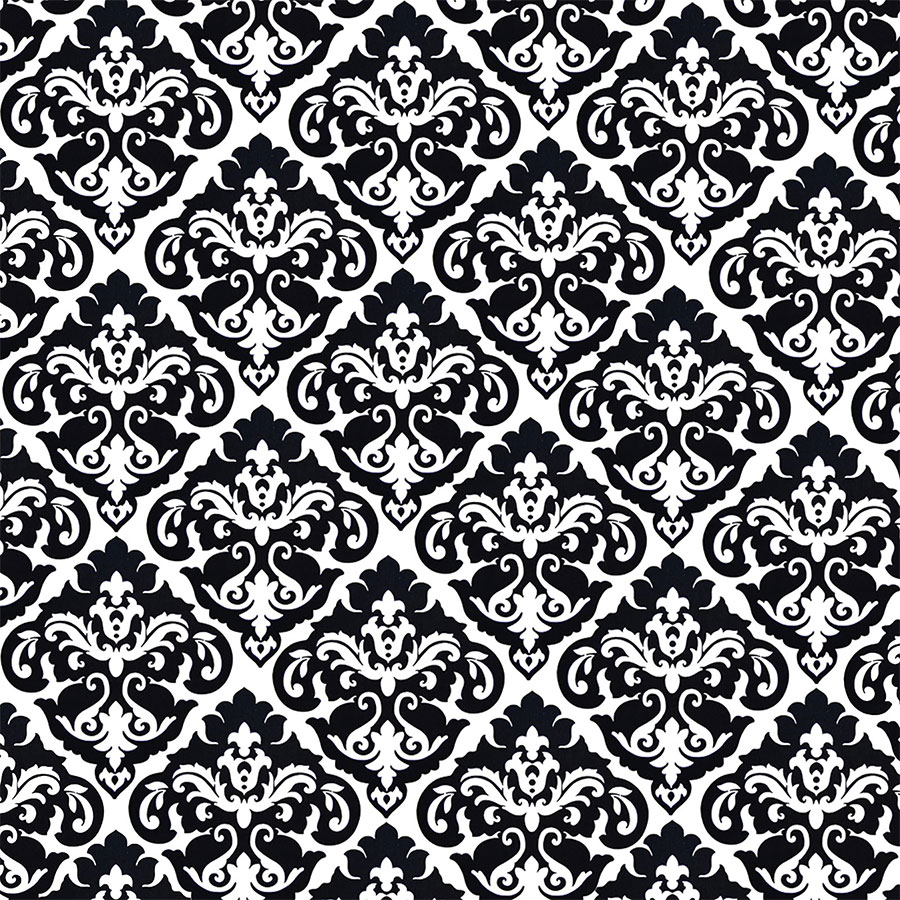 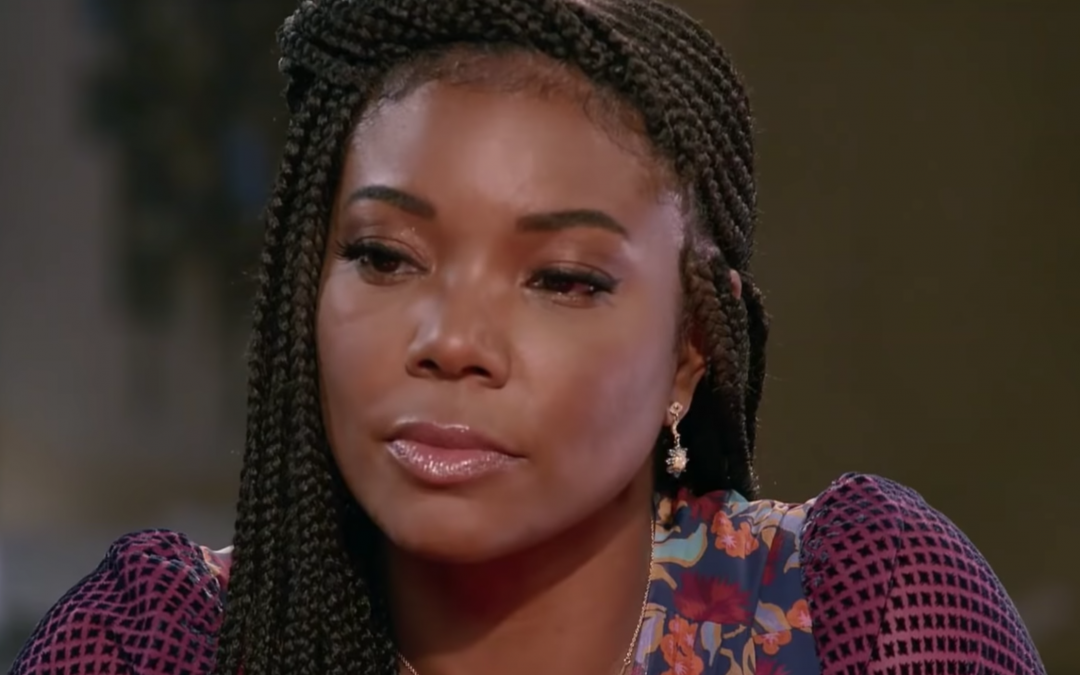 During the conversation, the two caught up on topics surrounding the estranged relationship that has been plaguing them for years and additionally discuss victimhood and the type of reality that that mindset creates. “I had to hit rock bottom,” said Union. “I had to lose everything. For me that was my first marriage, going through the divorce process. I had to lose my show, my show was canceled, and I was having difficult relationships… It was everyone’s fault but my own.”

Claiming ownership is the key to one’s successes and failures. It allows you to take control. After getting with life coach AJ Johnson, Union soon realized that she was playing the victim. “While in the middle of working out, she would be shouting out questions and so one day she said, ‘make a happy list.’ She said, ‘tell me 10 things that make you happy.” Union came to the conclusion that she couldn’t think of one.

AJ hit Union in the face with a harsh reality. “Of course your marriage failed, you don’t know what makes you happy, why would you think somebody else knows how to make you happy.” By taking ownership of her own life and happiness, Union has been able to rebuild and get to a healthy place, including being able to sit down and have a very candid and uncomfortable conversation with Pinkett Smith. 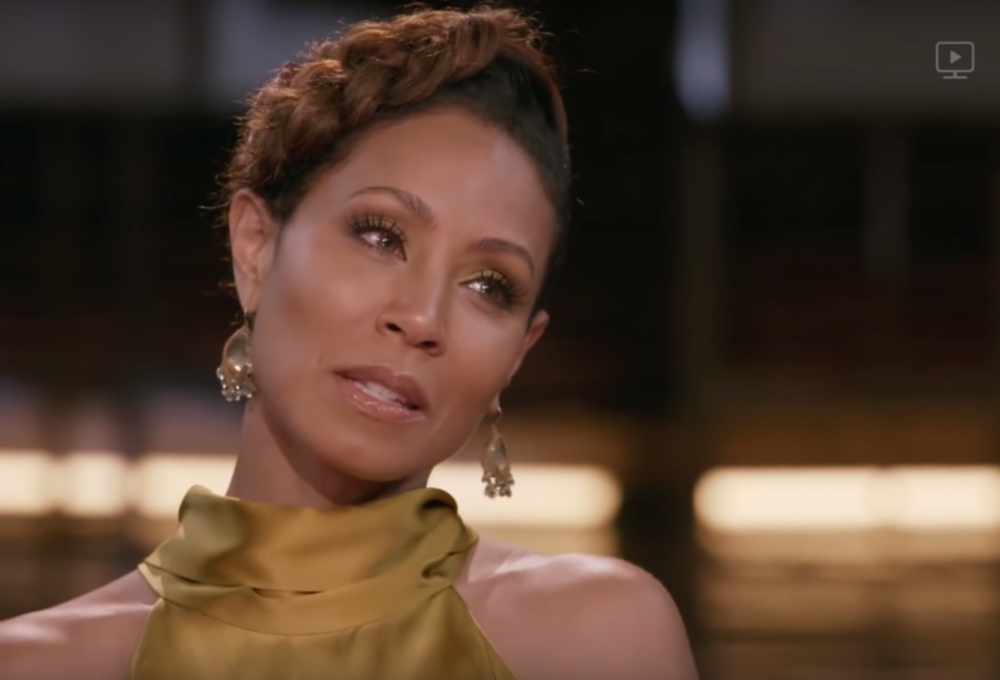 Facebook Watch is a place to discover and enjoy shows on Facebook. Home to a wide range of shows—from scripted comedy and drama to competition and reality series, to individual creators and live sports—Facebook Watch is a video platform where episodic content, community, and conversation come together. This is a personalized viewing experience, where you can discover new series based on what your friends are watching, and catch up on the shows you follow.

These Travel Companies Allow You To Buy Now And Pay Later

Twice As Funny: Robin Thede And Issa Rae Are Teaming Up For ‘A Black Lady Sketch Show’

Get the best viral stories straight into your inbox! 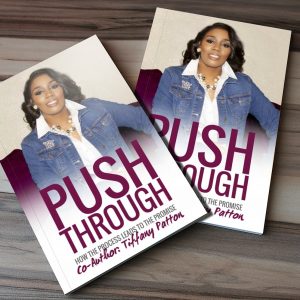 ON THE GO MOBILE APP 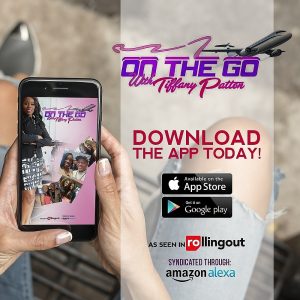 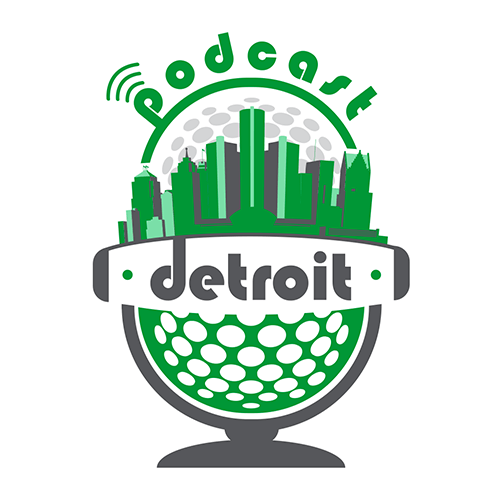 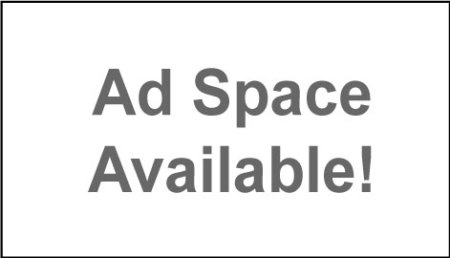 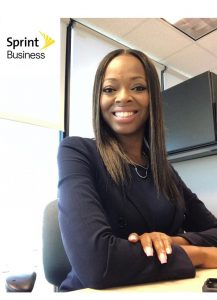